Sorry, this time of the season has been super crazy, and I have been putting this on the back burner! Crazy enough I miss it, I miss reading and commenting on blogs and I miss writing.

My Christmas cut off has come for my little side gig, so this week I am just finsihing up orders and then I’m done!
Our weekend was pretty good.

Friday I ended up going to the US super last minute. My MIL agreed to watch the kids and I went with my Mom and sister. 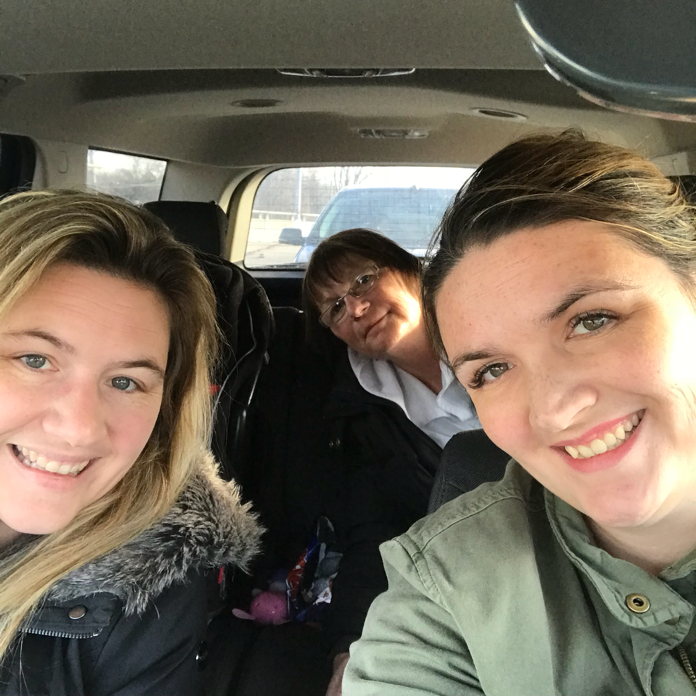 The kids had a great day with Grandma. 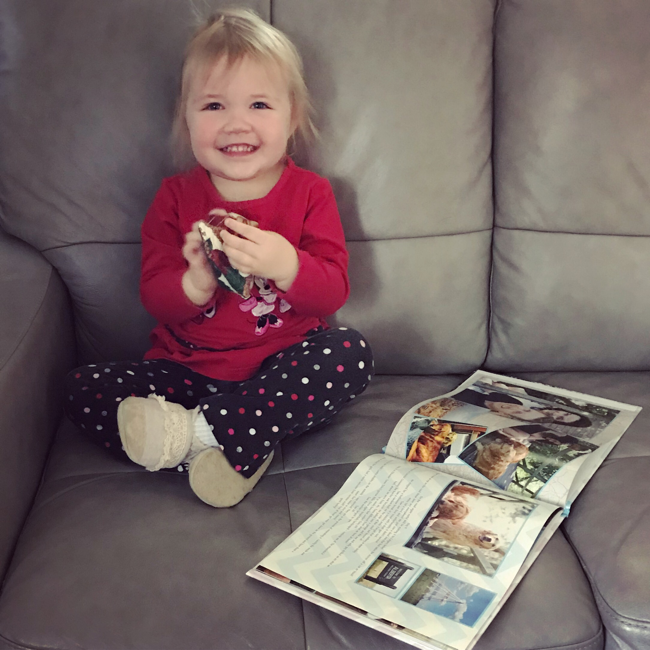 Turns out my sister and I think a little too much alike... we wore the same shirts! Not even planned! We did have a good laugh over it! 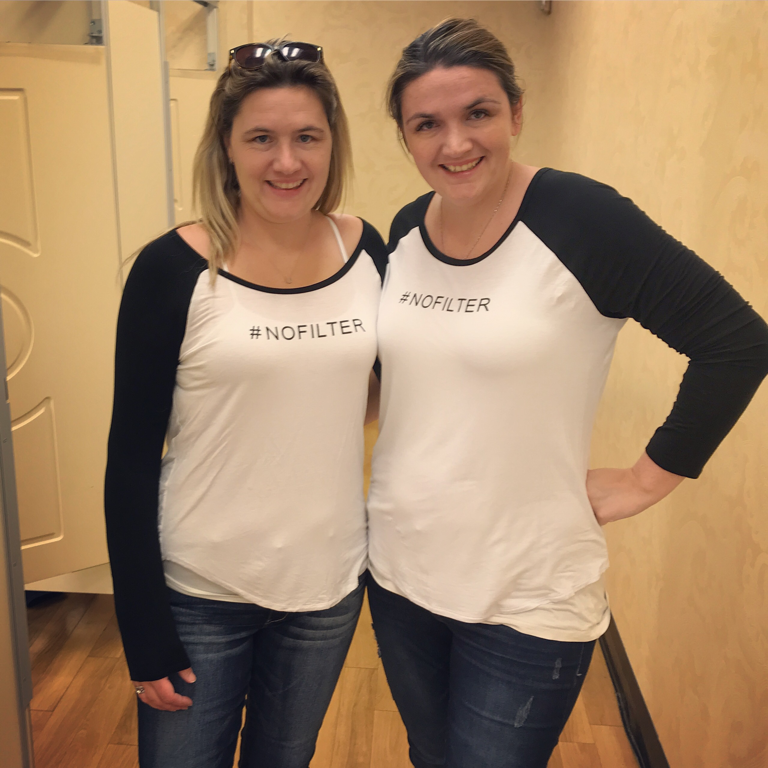 I got home in time to say good night to the kids before heading to hang out with the girls!
A lot of my time this weekend was spent working, but we did have breakfast with Santa on Saturday. Em is getting one of her 2 year molars, so she wasn’t in the best mood. My Mom and sister came up for it as well.
Just as we expected Em wanted nothing to do with the big man in red. Noah was not shy at all. Apparently he wants a trailer...
When it came to getting their picture taken, Noah hopped right up. He has never been afraid of Santa! But Em was a different story, Mike couldnt even out her down... she clung to Mike like hot glue. Poor girl! So we attempted our family photo with Santa... and well it was a huge fail too... It just wast good and set Em off for the morning!

We tried a family photo after we calmed her down... She was still ticked.

Mike took the kids Christmas shopping after the breakfast, so I went home, walked Maggie and then got working on orders!

Emilya did eventully cheer up! 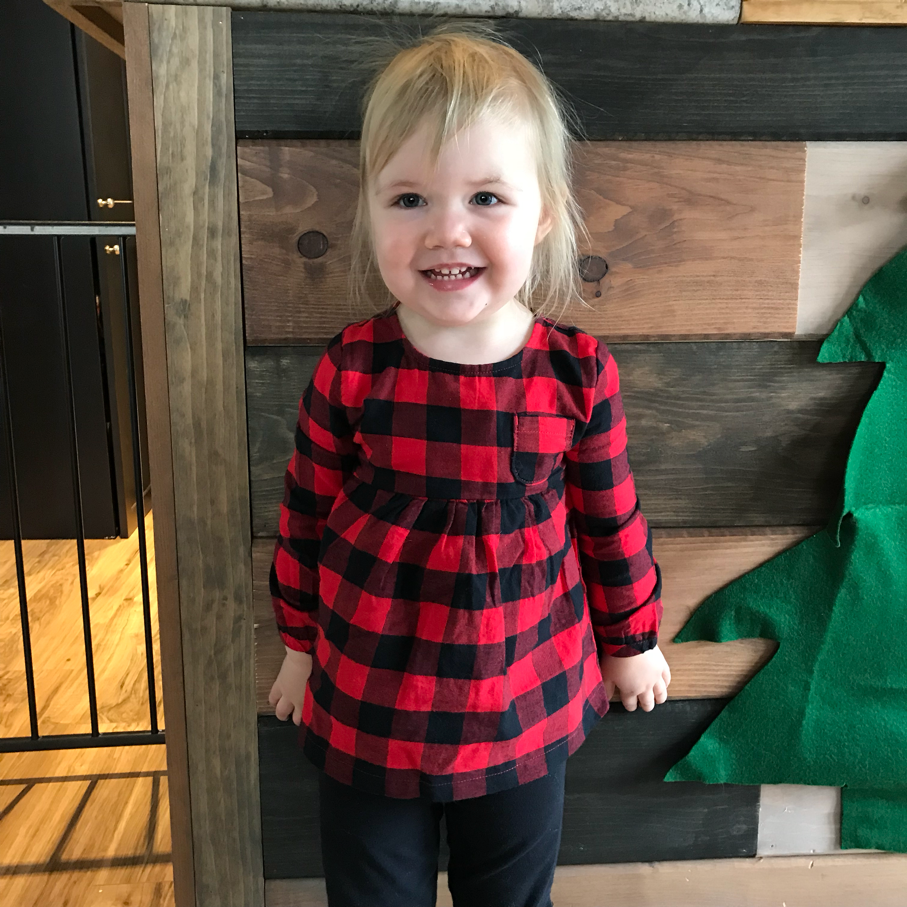 We ended up having pizza before getting ready for the parade. The boys had to leave early because they were in it with the fire department, so Em and I had extra time to get ready. 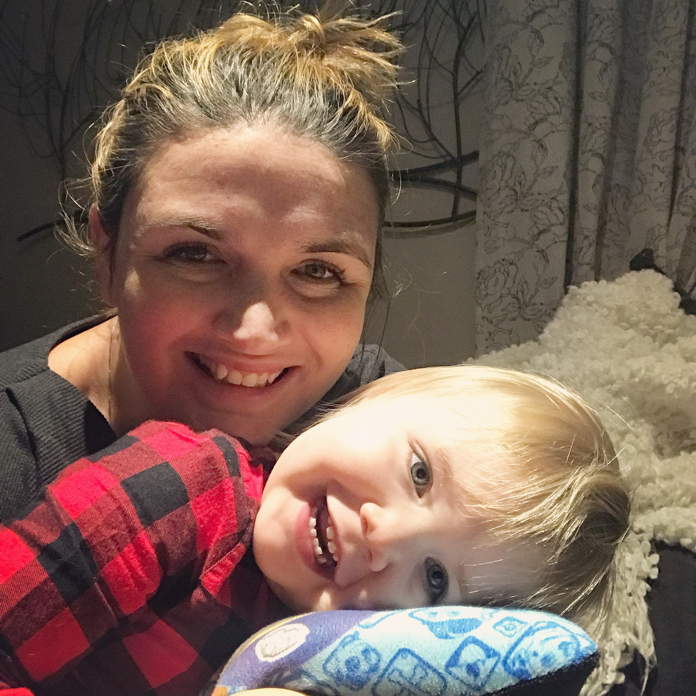 Noah got dropped off where I was standing since he was at the beginning of the parade. So he got the best of both worlds! 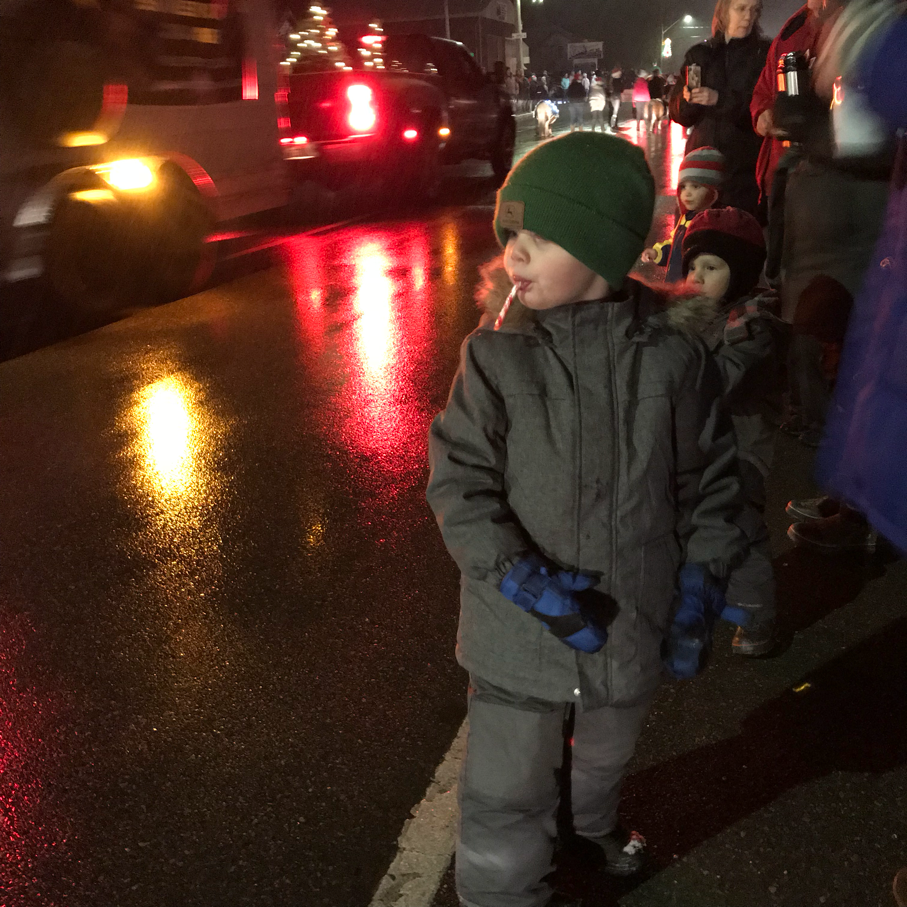 The parade was great this year and the fire works were an added touch! Snow was falling. It helped get me in the Christmas spirit.

Later that night, the neighbours had texted to invite us over, so we decided to go as well. Luckily our baby monitor reaches!

Sunday morning M took the kids to the farm to help throw in wood with Grandpa. They loved going on the tractor with Daddy! 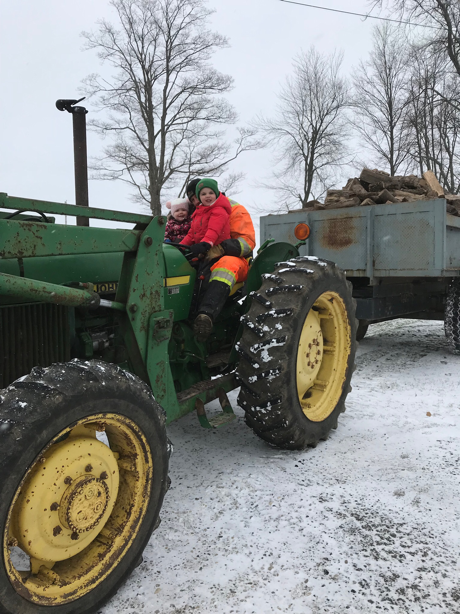 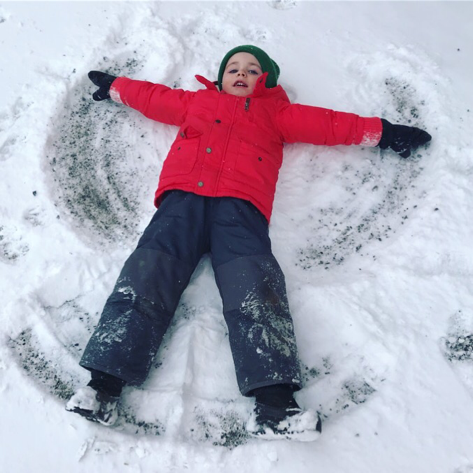 I managed to get quite a few orders done. They came home for lunch and nap and then we took Mike’s parents out for dinner to celebrate Sue’s birthday early. Em was all about the ice cream... 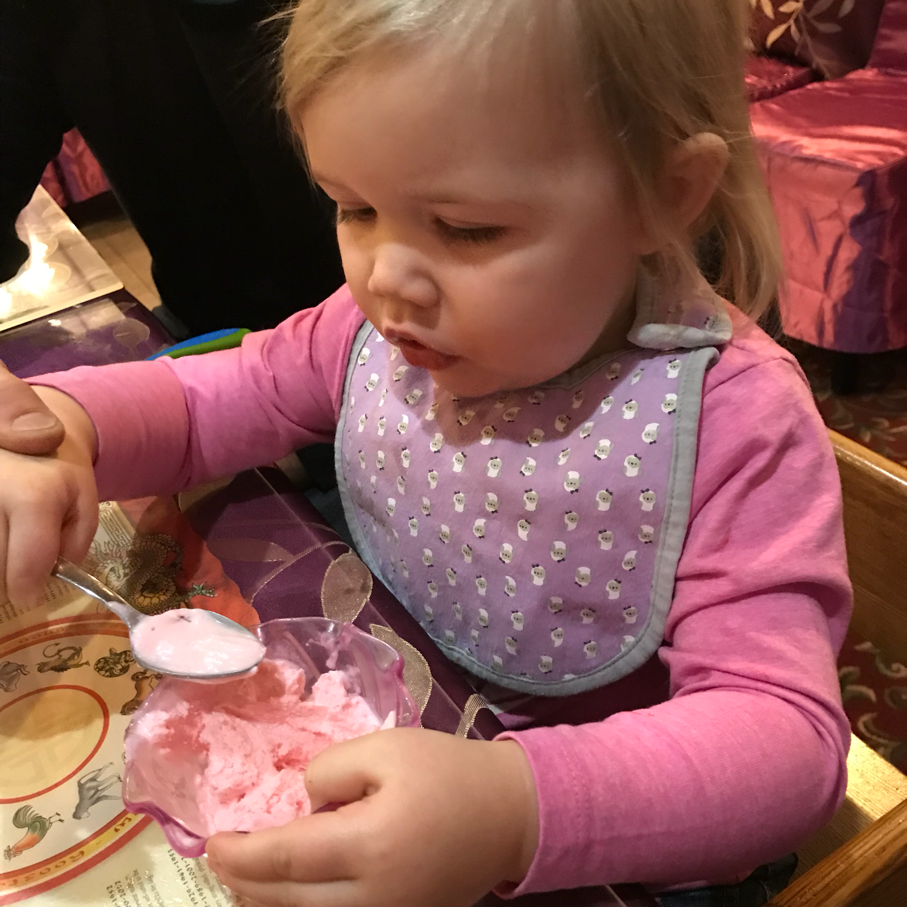 It was a fun weekend!

Beckett HATES Santa up close lol. We have yet to get a cute pic of him on Santa's lap.

If you would like me to review a product or host a give away, please email me at lifeasiknowit09blog@gmail.com.